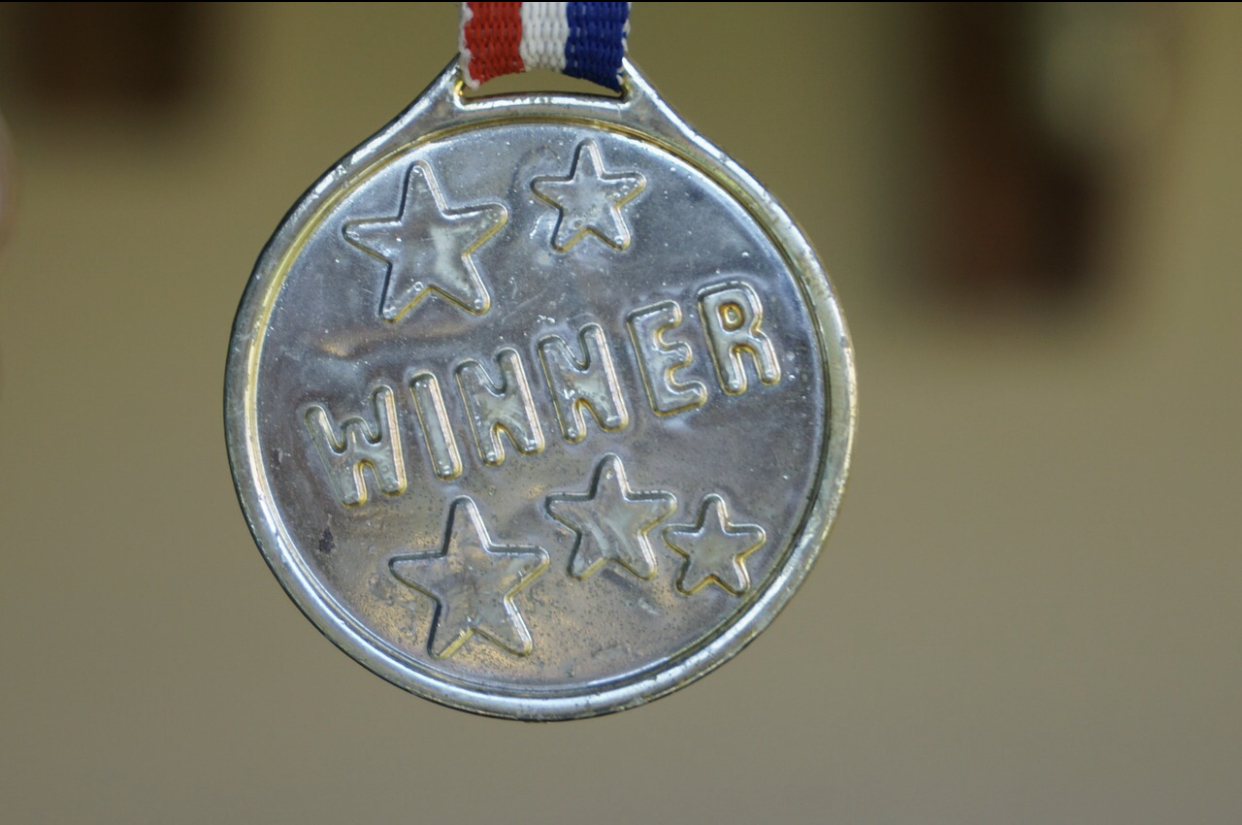 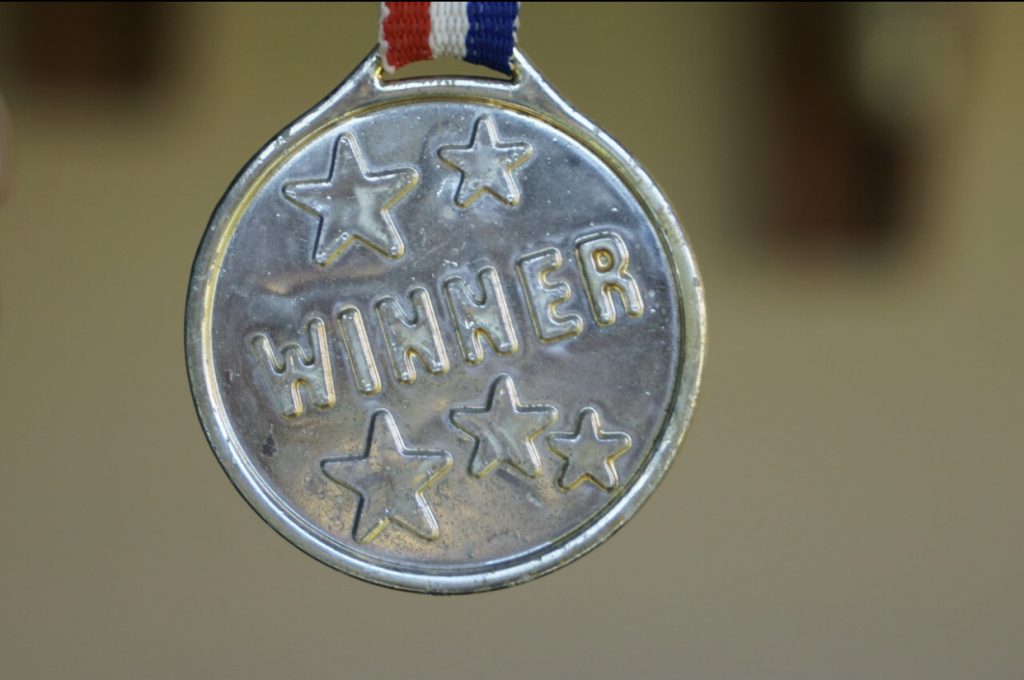 Channel 4 has enjoyed a successful afternoon at the Bafta TV Awards amid uncertainty over its future – winning a total of five awards.
The event at the Royal Festival Hall on Southbank in London, which featured its first full audience in two years, also saw the BBC claim nine awards and ITV take home seven.

Hosted by comedian Richard Ayoade, the ceremony celebrated the best of British television across multiple categories.

A number of winners used their speeches to hail the value of Channel 4 and criticise Government plans to privatise the broadcaster.

Jodie Comer claimed the leading actress award for her role in Channel 4’s Help and thanked the broadcaster for “believing in the script”.

He said: “Gogglebox might have ended when it started nine years ago as it got modest ratings, but a publicly owned risk-taking Channel 4 believed in it and they stuck with it.

“If the Government goes ahead with its destructive plan to end Channel 4, these kind of risks will not be taken and a big part of what makes British TV great will have ended for no good reason.”

Mo Gilligan won best comedy entertainment for his The Lateish Show on Channel 4 and said the prize “means so much” because Channel 4 took him on when his mental health was struggling in 2017.

He said: “They let me bring black boy joy, I really appreciate it. It would not have been possible without Channel 4, I know everyone has said it but it is so important.”

Jamie Demetriou won a TV Bafta for best male in a comedy for his role in Channel 4’s Stath Lets Flats.

However, despite leading the nominations this year with a total of seven, Channel 4’s It’s A Sin ended the ceremony empty handed.

The BBC came out top of the public service broadcasters with nine prizes in a variety of categories.

Producer Simon Maloney read a letter on the actor’s behalf which said he was “overwhelmed” to receive the award.

Time also won best mini series and, collecting the prize, co-actor Stephen Graham said: “We had a phenomenal cast of young working class men who were absolutely outstanding, every single one of them.

“It was an absolute joy to be a part of. This is why I wanted to be an actor as a kid…It was a powerful production.”

Rose Ayling-Ellis and Giovanni Pernice won the must-see moment for their silent dance on BBC One staple Strictly Come Dancing.

Their routine – during which they paused the music and danced in silence as a tribute to the deaf community – won praise from the public and Ayling-Ellis described it as a “very special moment”.

Among ITV’s successes were Ant and Dec’s Saturday Night Takeaway, which claimed the first award of the event, for best entertainment programme, and the news coverage award, which went to ITV News At Ten for its work on the storming of the US Capitol.

Bafta chairman Krishnendu Majumdar opened the event with a speech addressing diversity and the changing media landscape, before paying tribute to TV journalists working in Ukraine and Sir Billy Connolly, who received a Bafta fellowship.

Ayoade quickly aimed a jibe at Will Smith over his slap at the Oscars, quipping: “Bafta is celebrating 75 years at the heart of our industry.

“In 1955, there were only six categories, barely enough time to get up from your seat and slap someone before the whole ceremony would be over.” 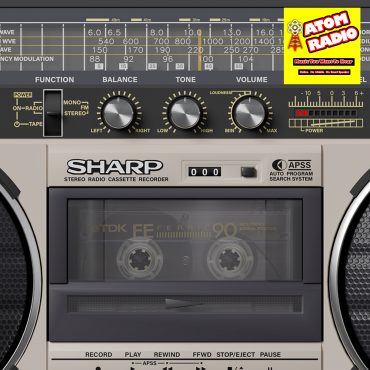 There’s another Bank Holiday coming and we celebrate May Day with Eighties Day! It’s a more music Monday meaning we can fit even more Eighties anthems between 7am and 7pm. Listen on your computer, your mobile, your tablet or ask your Smart Speaker to “Play Atom Radio” on TuneIn.